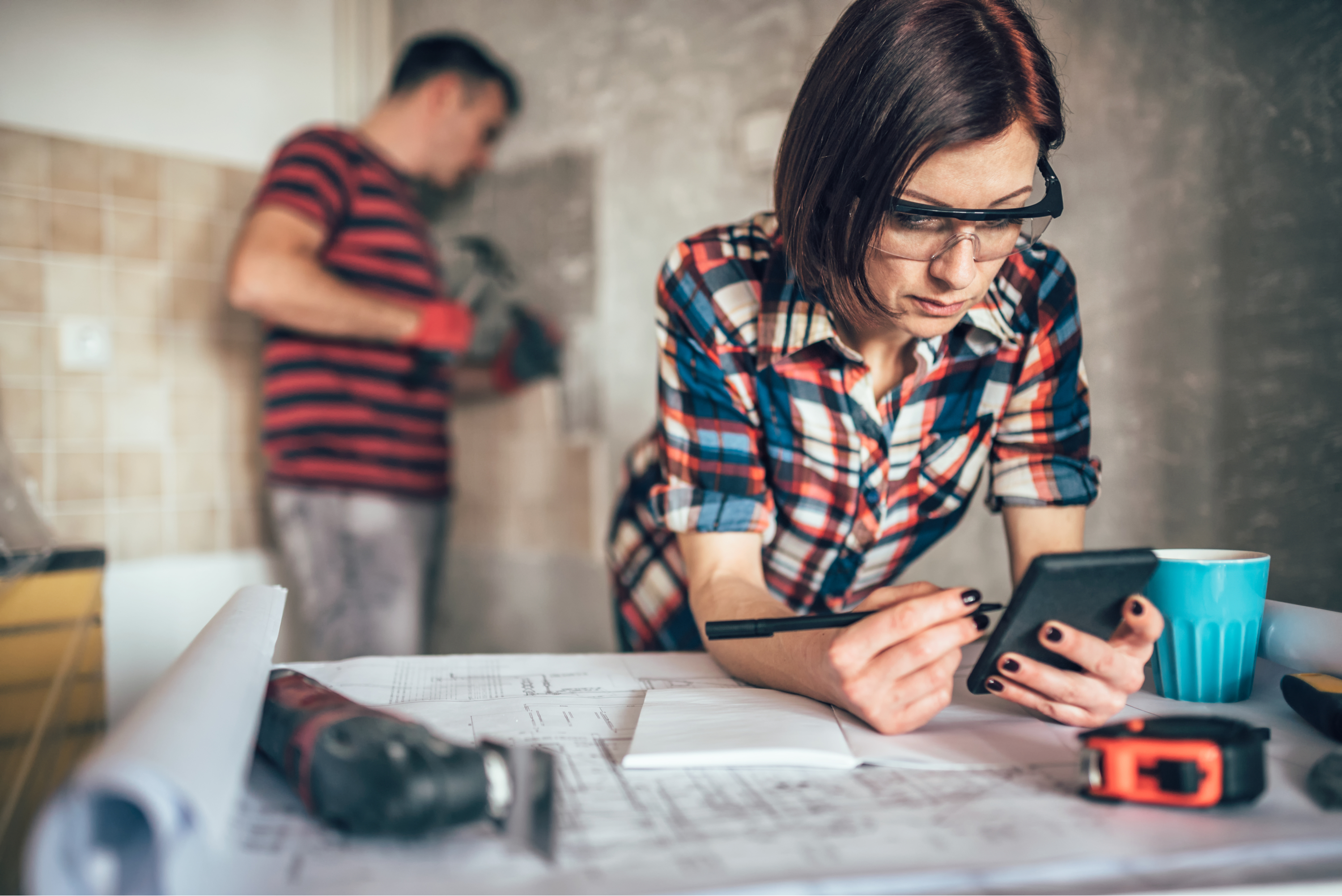 If you are in the midst of renovating an area of home which contains appliances such as a kitchen and you are looking at replacing some of the appliances, a few considerations must be taken into account. A common mistake many DIYers and, sometimes kitchen installation companies, make is to assume that an existing circuit is suitable for a new appliance. Many new items such as cooktops and even refrigerators will often require a new circuit to be run from the house switchboard. It can be years and sometimes decades since the old appliances were installed and more often than not, the circuit which was installed for that appliance was sized specifically for that particular appliance. A new induction cooktop, for example, will definitely not be suitable to be run on a circuit which used to supply a conventional electric hob. It is always wise to engage an electrical contractor to ascertain whether your existing circuit is suitable or whether it requires upgrading. It pays to do this in the planning stage to allow budgeting and labour management to be as efficient as possible.

Time and time again we encounter renovators who have overlooked the addition of new power points until the job is at a stage which makes installing new points cost prohibitive. If you are doing things like; removing/installing a wall, adding a new room, installing a deck or increasing the height of a ceiling, then try to anticipate where you will require extra points. Put some thought into how many you may like and proximity to existing power outlets and/or the switchboard. Another great thing to consider at this point is if you would like the style of your outlets and light switches to remain the same or if you will be utilising the renovation to make a change throughout the entire home with a new style which more matches the look and feel of what you are trying to achieve. Also put some thought into things like USB chargers, these can be incorporated into the outlet, and pop up outlets which are great addition to any home.

When most people think about renovating a bathroom, the trades that spring to mind are plumber, tiler, waterproofer and maybe chippy/plasterer. An electrician may come to mind but usually only for ceiling work like lights and exhaust fans. These days the bathroom lends itself to many other possibilities with regards to electrical requirements. Items like heated towel rails, LED strips in niches and under cupboards, outlets for smart toilets or bidets and even underfloor heating and LED shower heads. A bathroom can easily turn into a substantial job for an electrician and anticipating this ahead of time will end up saving you big time in the long run.

More often than not homes which are being renovating are being renovated for the first time. To add to this they are getting a little long in the tooth, meaning many times their electrical systems have taken just as much neglect as the home on the whole. Increasing loads in things like kitchens and bathrooms, adding extra outlets, pools, changing hot water systems, all these kinds of things can mean the original mains which feed the house from the electricity grid are undersized. To add to this, the switchboard usually requires upgrading (read my previous blog on switchboard upgrades). Taking the time to engage a licensed electrical contractor to ascertain your requirements and perform the necessary upgrades will not only ensure your home remains safe but will be well equipped for the next couple of decades.

In short, renovating can be a costly exercise and putting off engaging an electrician can maybe put your bank account stress at ease however the short term peace of mind can turn to panic when you realise how much more it will end up costing you if electrical is a renovation afterthought. 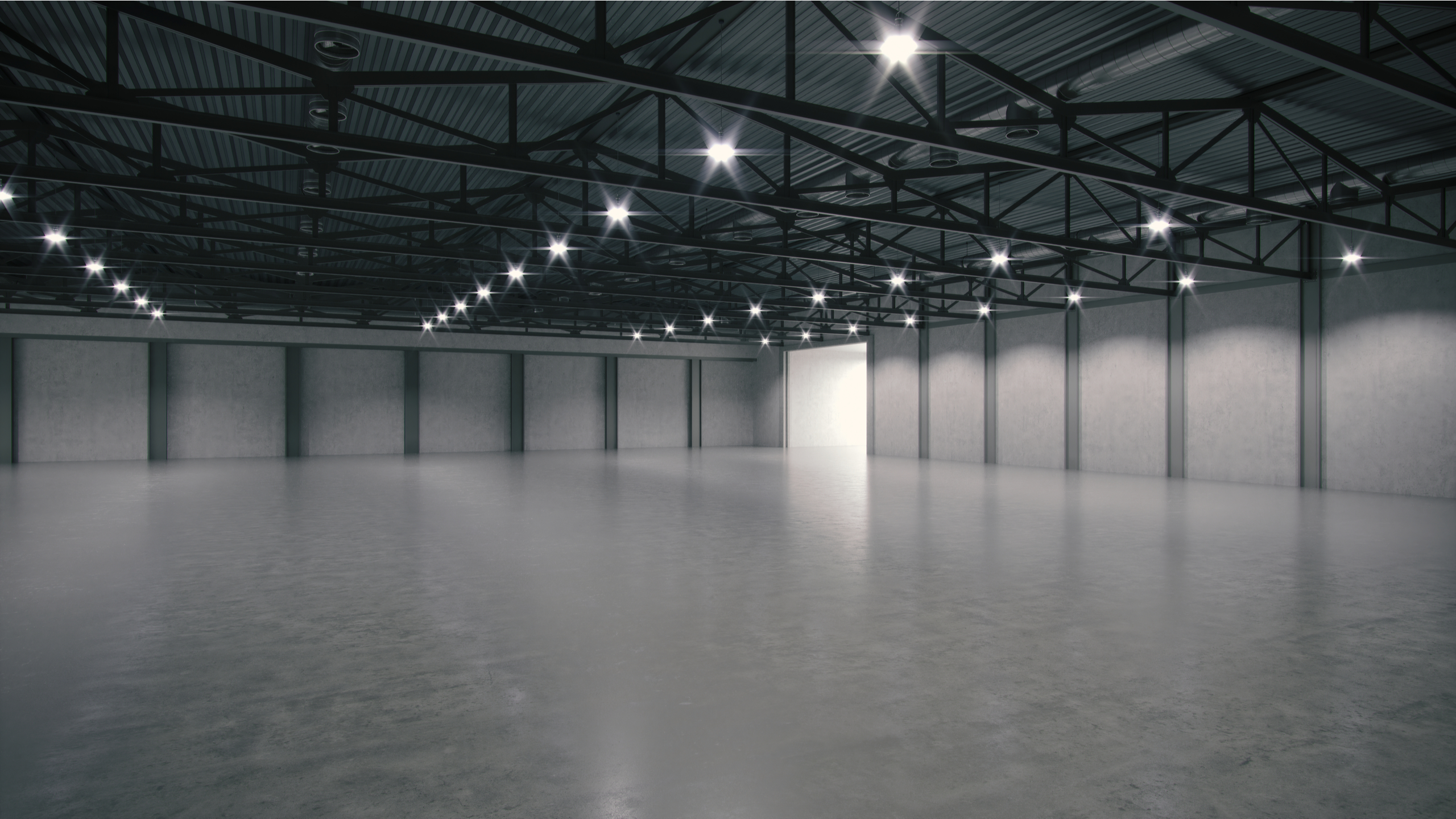 Let the Watts Up team help shed light on your man cave. 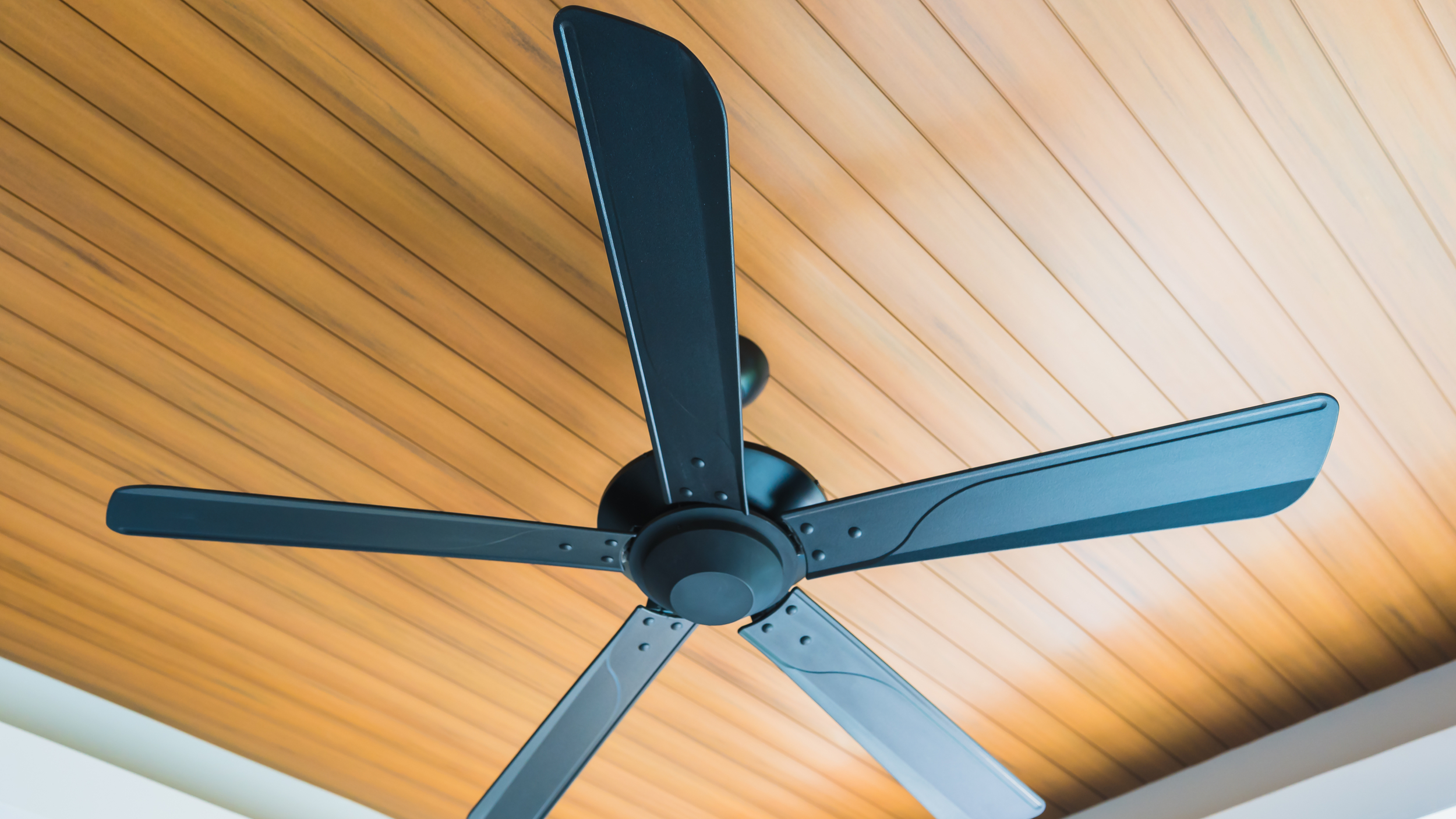 AC vs DC Fans - Don't get blown away 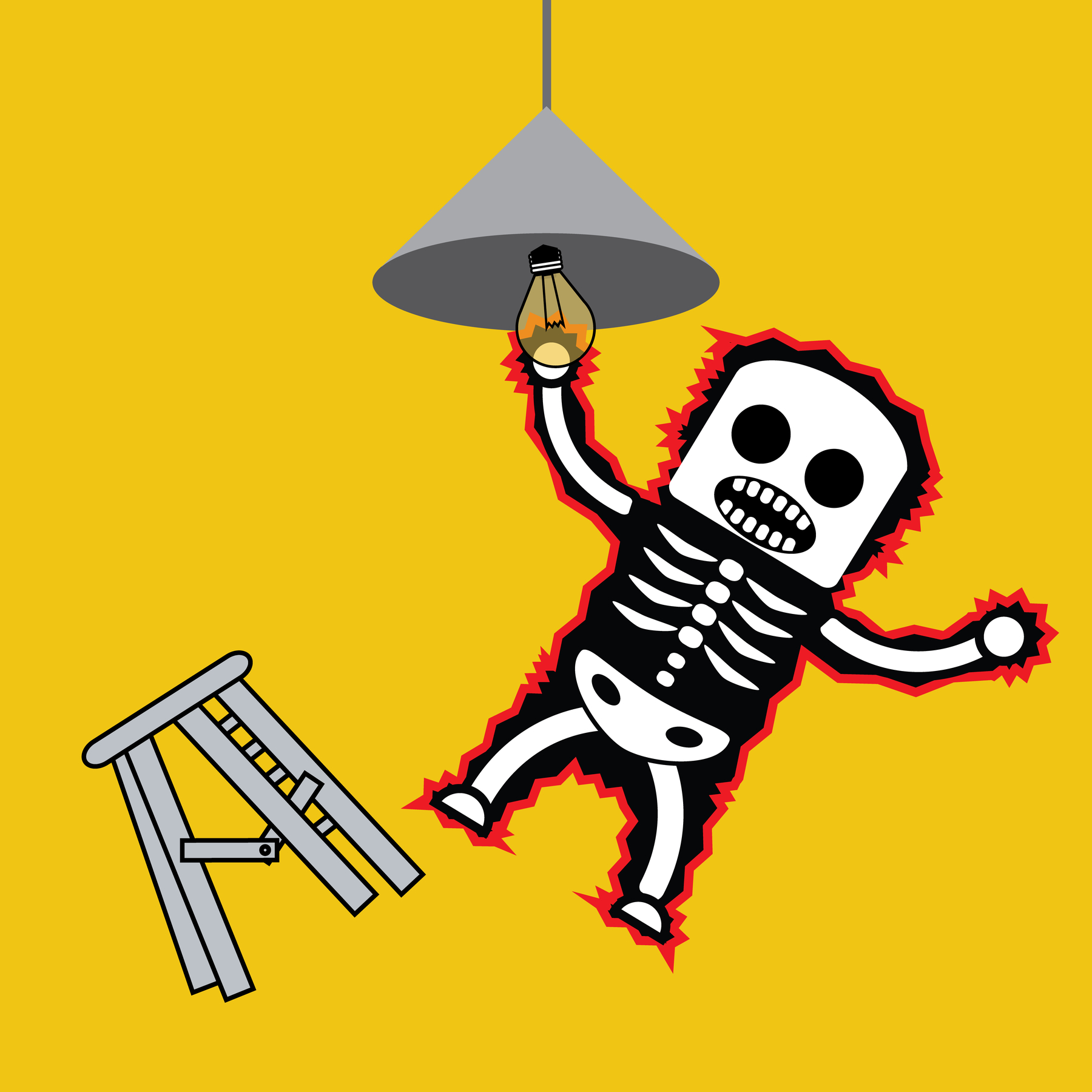 Do I Really Need To Upgrade My Switchboard (Fusebox)?

Get a free quote

Thank you! Your submission has been received!
Oops! Something went wrong while submitting the form.